Is a Chartreux Cat the Right Fit for Your Life?

Members of the Chartreux cat breed are intelligent, love attention from people, and can even learn some tricks.

If you are looking for a cat breed that is as wonderful as a good French wine, you may want to consider this cat. 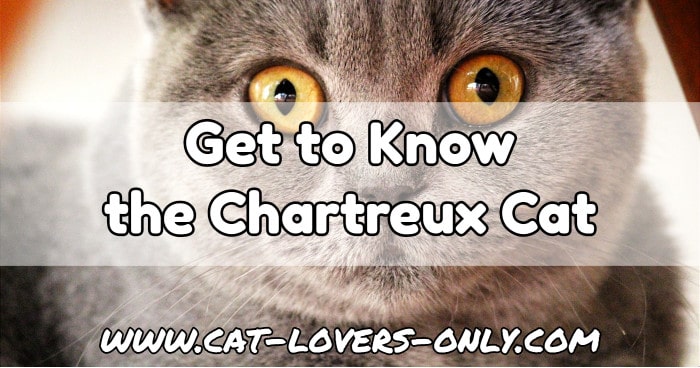 Legend tells us that this breed was named for the Chartreuse liquor that Carthusian monks were so famous for.

Then again, perhaps not. This cat is mentioned in Carthusian records as early as the fifteen hundreds, but it is thought more likely that this breed was named because of its coat. 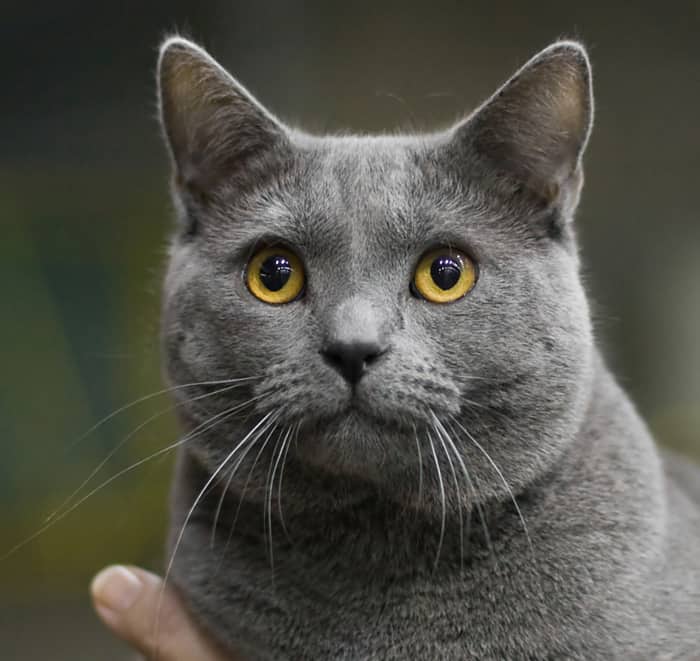 According to the Cat Fanciers' Association:

Recent research, however, indicates that because of the woolly character of their fur, they were given the same name as a well known Spanish wool of the early 18th century.

Regardless of the origin of the name and whether sheep were involved, this breed has a thick, woolly coat in a rich gray (blue in cat breeder speak) color. You may notice these French cats resemble the British Shorthair.

They can easily be mistaken for the British Blue, but they are not the same in temperament, shape, or coat.

They have an intermediate coat, being neither a true longhair nor a shorthair. That is, the outer coat is longer than that of a shorthair, but not as long as that of most longhairs.

The body of this particular feline is very solid and muscular, while its legs are on the short side and slender. Some breeders say this breed looks like a potato with toothpick legs.

Despite its build, however, the Chartreux moves quickly and gracefully and has a reputation for being an excellent mouser.

One of the most eye catching characteristics of this breed is the way their mouths curve in a perpetual, sweet smile. These cats often weigh in at anywhere from seven to seventeen pounds, with cats at the heavier end of this weight range being the ideal.

Some of the males can reach up to about 20 lbs. That puts the Chartreux in range of the largest domestic cat breeds. If you're looking for other large cats with a sweet disposition, I recommend looking at the Maine Coon, the Ragdoll, and the Ragdoll's cousin, the Ragamuffin as well.

Another striking characteristic of these kitties is their eye color. The CFA breed standard allows for eye color to range from copper to gold, but a "clear, deep, brilliant orange is preferred."

If you enjoy interacting with your pets and teaching them tricks, then this breed is an ideal choice for you. This breed loves to hang out with family members and thrives on attention.

In addition, these intelligent cats have a reputation for being quick learners. Most of them learn to come when they are called and will fetch toys.

People who do not spend much time at home should consider looking for a different breed, since this dog-like cat loves people and is really unhappy spending a lot of time alone.

Since these cats do not seek out other cats for company, getting another kitten to keep your cat from feeling so lonely when you are working may not make much of a difference.

This breed is on the quiet side, but when they do talk, it's a high pitched meow. They occasionally offer a soft chirp instead.

This breed's wool-like coat does need frequent grooming to avoid matting. Brushing and combing your cat's hair at least once a week will help keep your kitty looking beautiful, and you may actually need to groom him more often. 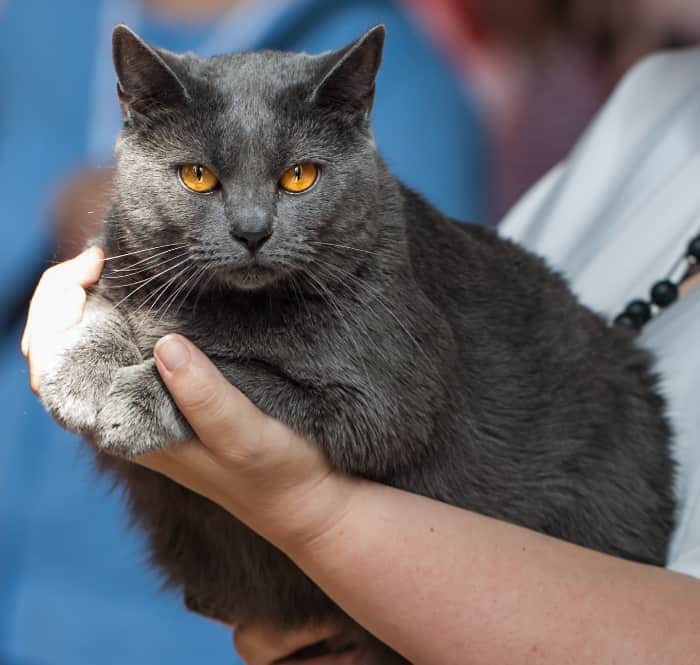 Before you name your kitten, you may want to 1) look at our ideas for kitten names, and 2) talk to your breeder.

If you want a sweet natured and intelligent cat that is on the quiet side, then the Chartreux may be the ideal breed for you.

Before going through a breeder, consider adopting a rescue cat. To do that, check with cat rescue groups in this list of pure breed cat rescues, or look at Rescueme.org. 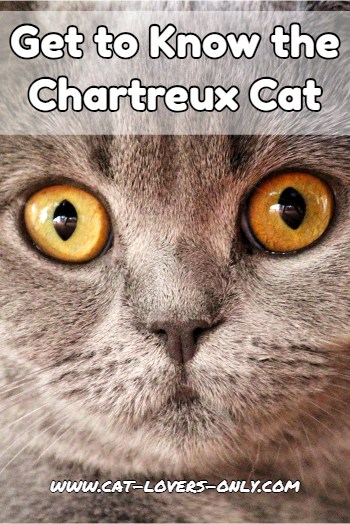