Say meow to the featured cats for January, 2014. These pictures were all contributed by visitors who want to show off their babies. Enjoy and show them some love! 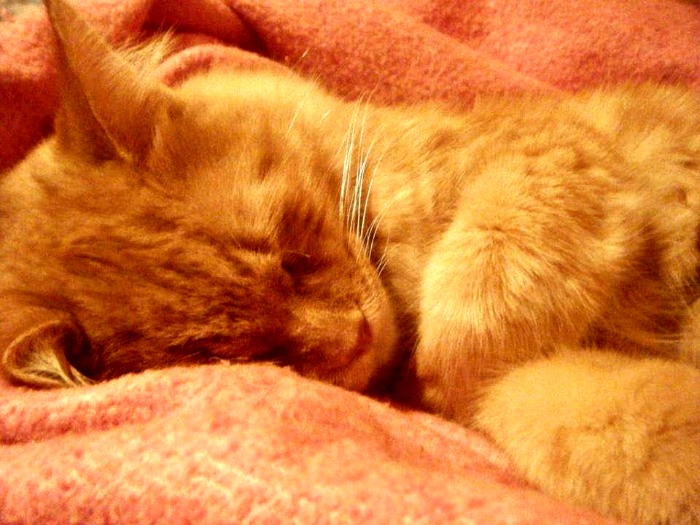 "Sammy has been my constant companion for 7 years. Wherever I am, Sammy will be there. He loves to drink water from the faucet, and he loves ham and chicken. He is a big cat, he weights 17 lbs, but he is still my loving baby." 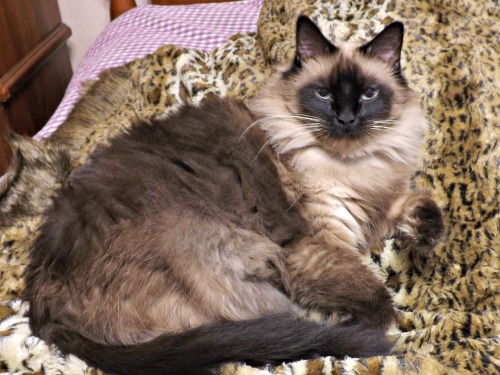 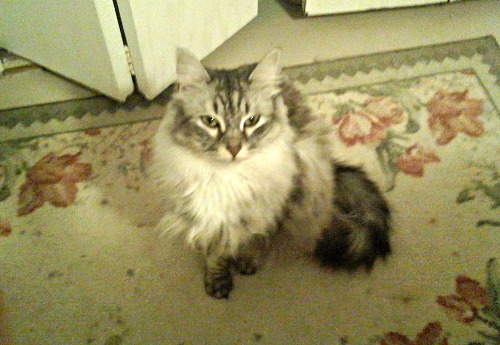 The 4th Time's a Charm

"Here is my most recent picture of Mad Max the Comfortable. He is under the misguided impression that we purchased the new sectional for his enjoyment.

Every once in a while he slides off... as he is about to do in this photo. He entertains us... his devoted servants." 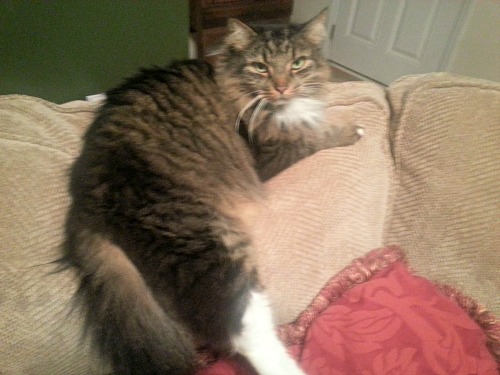 Dr. Dorothy McCoy adopted Mad Max over 2 years ago. "He had been returned to the rescue site three times. He is part Maine Coon cat and weighs in at about 25 pounds."

"This is Perseus or 'Percy' for short. He's my adorable fluffy boy!" 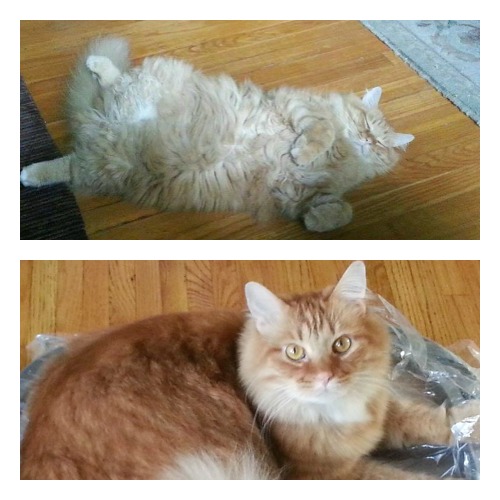 "Their names are Junior and Thirdy. They are brothers and they are so sweet to each other." 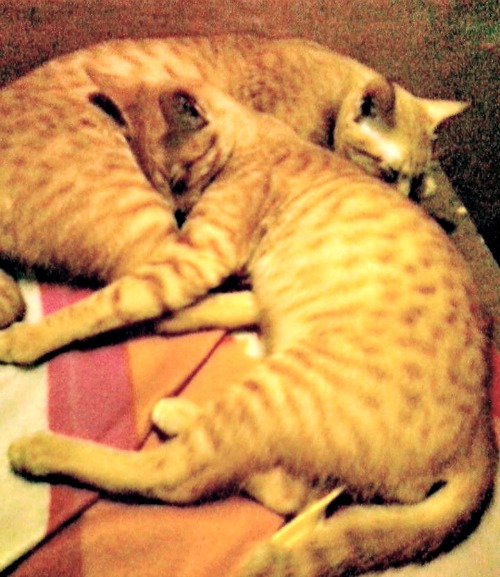 "The kittens are Ming Ming and Garfield. They were found in a litter of 5. I helped foster them and I kept the two brothers." 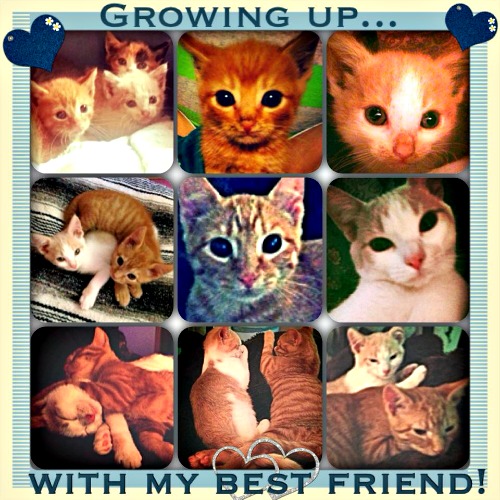 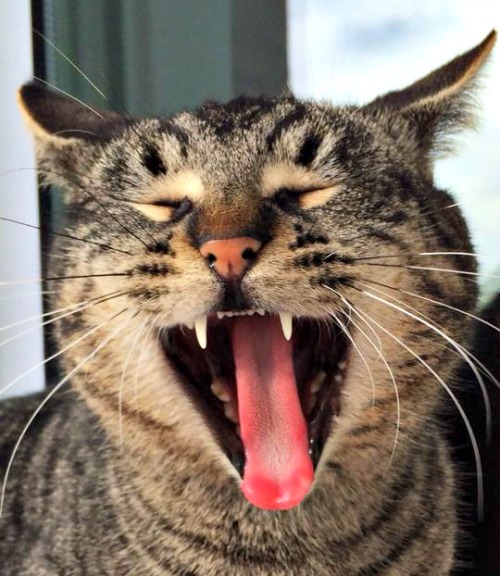 "My two babies in daddy's office."

"This is Willie, our 5 month old rescue." 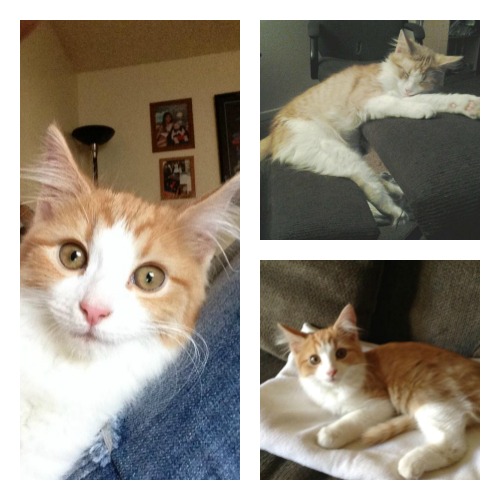