Say meow to the featured cats for October, 2013. These pictures were all contributed by visitors who want to show off their babies. Enjoy and show them some love!

"Our kittens, Willie and Sadie (Duck Dynasty!)... they are 9 weeks. I helped deliver them! They love to play with our dogs and sprint around our house, but when they're not being hyper they will be sleeping under the couch!" 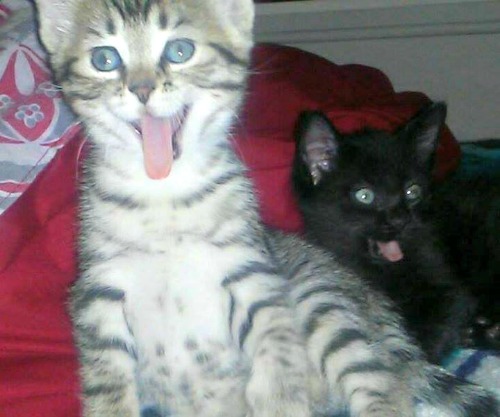 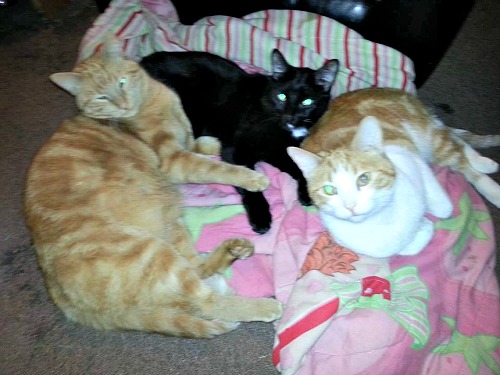 (Above) "Butterscotch, Snoopy and Squeaky where born on 4-11-10. Butterscotch on the left, Snoopy in the middle and squeaky on the right."

(Below) "Mollie is my daughter's cat. Not sure when Mollie was born. I got her as a stray. She is the mother of the 3 boys." 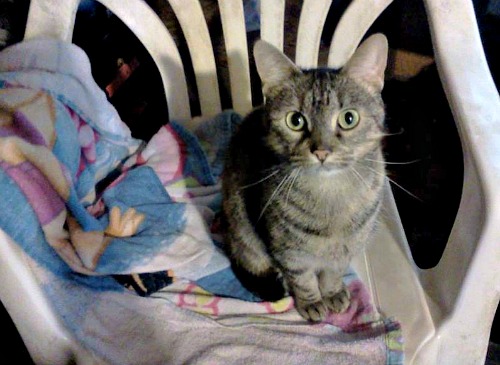 He's 8 years old and I adopted him through PetSmart when he was 3 years old. Loves the sun that comes through my bedroom window. My wife and I have a chihuahua mix and they play with each other." 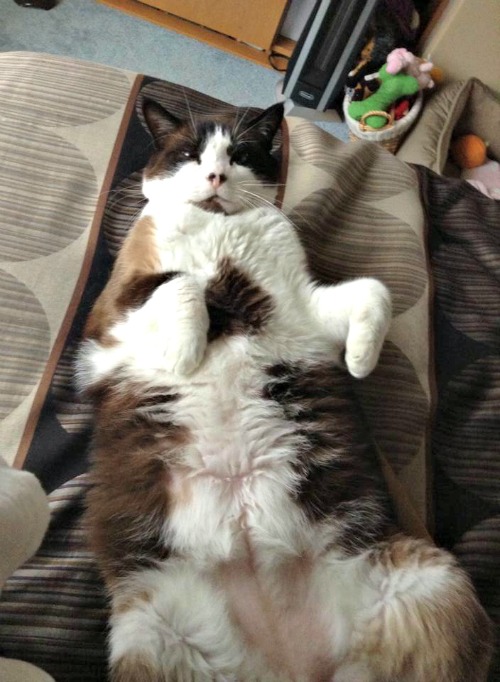 "Ginger is 7. He likes to hide in boxes, sleep in laundry, and chase you around the house. He loves catnip and back scratches.

We adopted him and his two siblings as kittens from their stray mother. They can be rotten at times but you just gotta love em! (:" 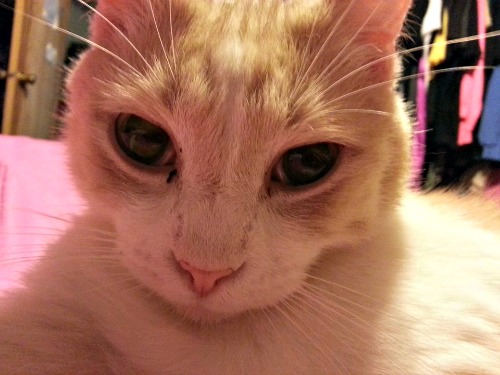 "All three of my boys. Ginger, Slade and Magenta. They all share the same everything but magenta loves water." 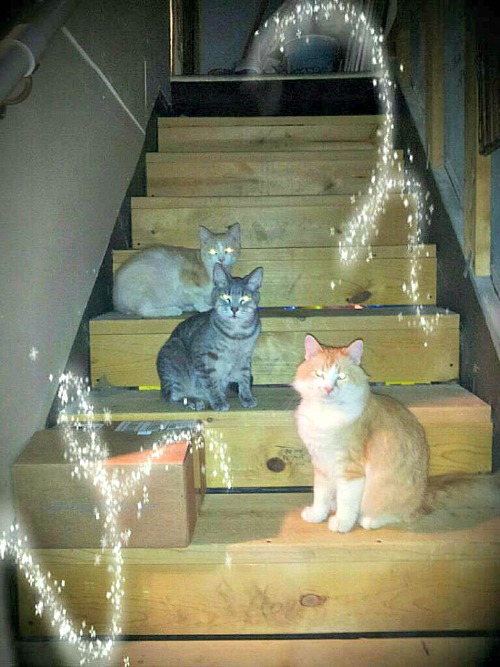 How I Met Your Mother

"Her name was mingming. I met her when she was a little kitten. She was being bullied by the two dogs in front of our house. Together with my brother we saved her.

At first I had no idea that I would be this in love with cats, but then I met her and that changed everything. I'm suddenly in love with them.

Then she gave birth to these two lovely kittens. The one with black color is named Kitty and the other one is Alex. Kitty loves to be pet all the time. She loves to stay on my lap whenever I'm playing computer games.

Alex is not a friendly kitten. He never wants to be pet and touched. When I try to kiss him, he gets angry at me and bites me, but then I still love him. I love my cats." 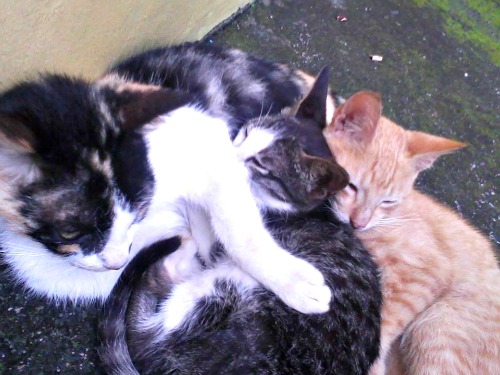 "Her name is Lil Cat. She was the runt of a litter my cousin found. She's about 2 now and is still a kitty at heart. We play fetch but she plays with everything that she sees. She's been my buddy since day one and has put too many smiles on my face to count." 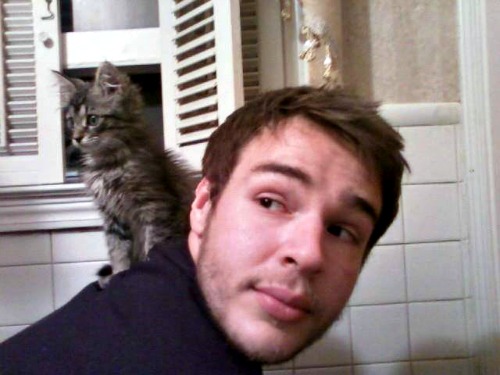 "The white one is Isabelle, the big one is Bandit, and the little yellow guy is Captain Morgan. Bandit is a year old. Isabelle and Captain are 10 weeks. They are apparently discussing the items in my Stampin' Up catalog. Picture was taken 9-8-13 in my craft room in Overton Nevada." 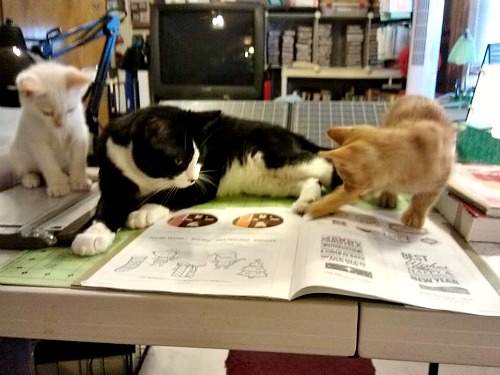