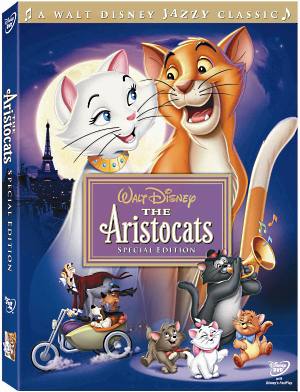 As one might imagine, the cartoon cat is well represented in animated films. Here are a few stars of the animated film screen: