Why Do Cats Do That?

Why do cats do that? Did you ever wonder why cats blink at you, or bring you a mouse?

How about why they act like they're making bread in your lap or on a couch?

Do they really get stuck in trees? How come? What's the point of bringing you that mouse?

We attempt to answer these and other questions here. 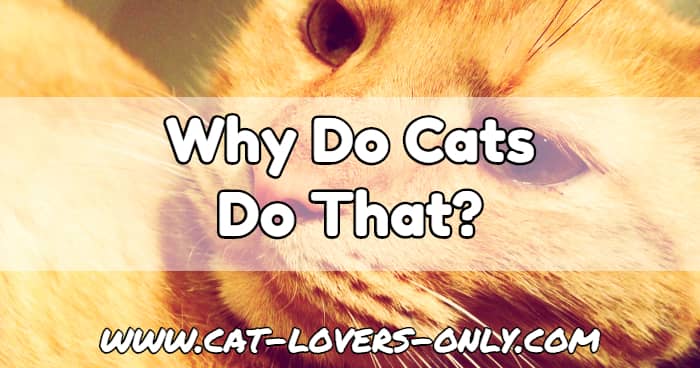 Below is a collection of odd facts and interesting tidbits that describe the reasons for certain feline behaviors.

But first, here's a video proving what cats are really thinking...

I hope you've enjoyed my version of these answers to the age-old question, "why do cats do that?" The video below may shed more light...

Why do cats act so weird?

Why do cats act so weird? A scientific perspective:

Now it's your turn. Do you have any insight as to why cats do what they do? Any observations on seemingly odd cat behavior? Let us know in the comments below!

Why do cats purr? 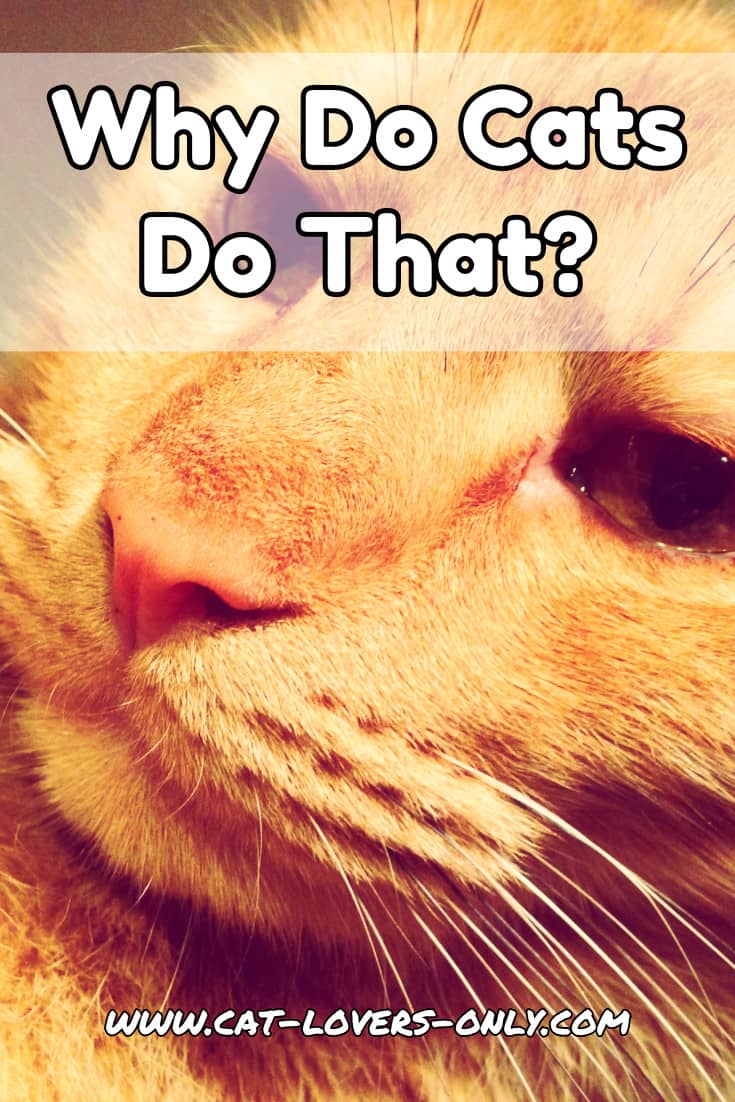