This litter box FAQ (frequently asked questions) covers some of the more common topics visitors tend to have questions on, or those that I've seen asked frequently on the web. 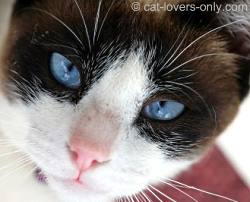