Say meow to round 2 of the featured cats for July, 2013. These pictures were all contributed by visitors who want to show off their babies. Enjoy and show them some love!

A Little to the Left, Please 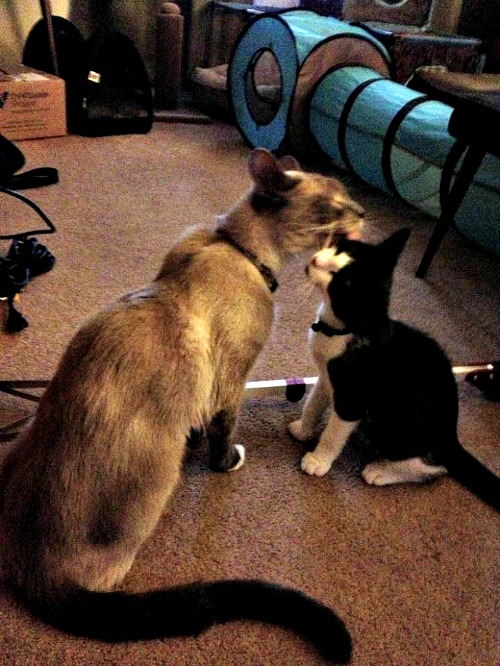 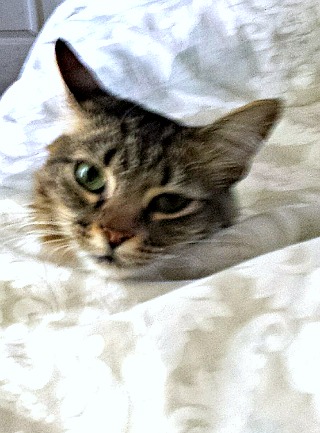 Brooke Johnson rescued Caesar last fall. It looks like he's running things now and in true celebri-cat fashion, he's not ready for his close up until... he's ready! 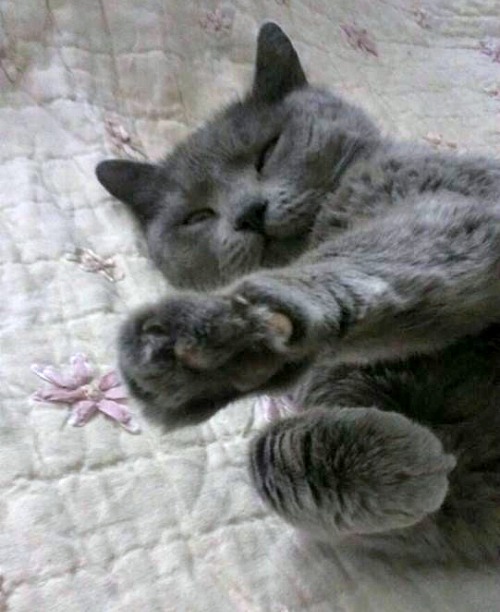 Troubles got you down? Tayler Renee's Roxy will make it all better. 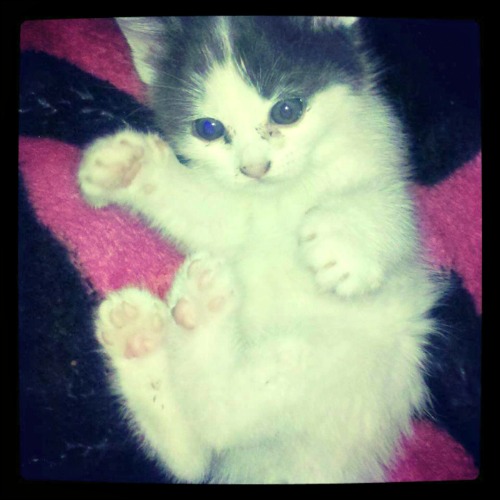 The Gang's All Here!

Erica Cooke has a whole gang of cute kitties! 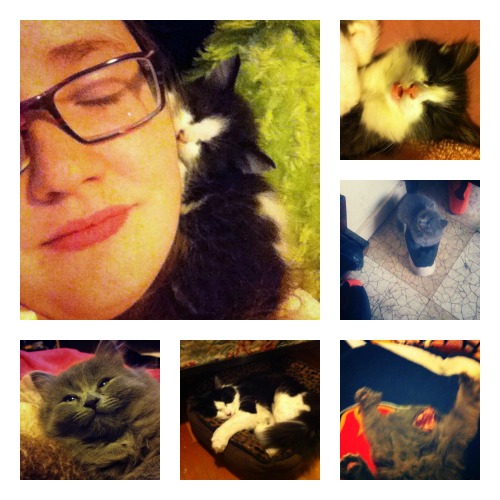 "His name is Mrvica Cezar Skjatovski. He is only one month old and his mum died, she got hit by a car, so I take care of him.

His sister Džajra died, but he has his younger brother Vina to hang out with when I'm not around. He likes to cuddle, play, drink milk and sleep. 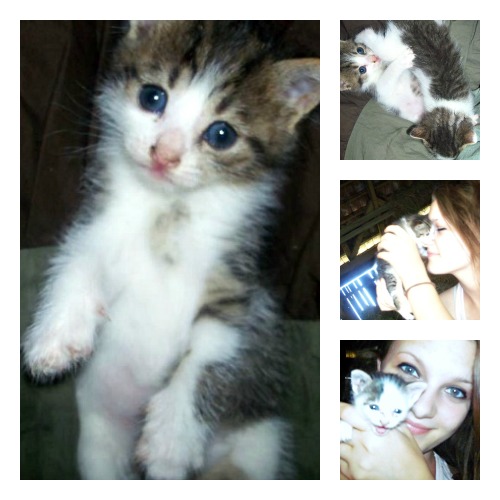 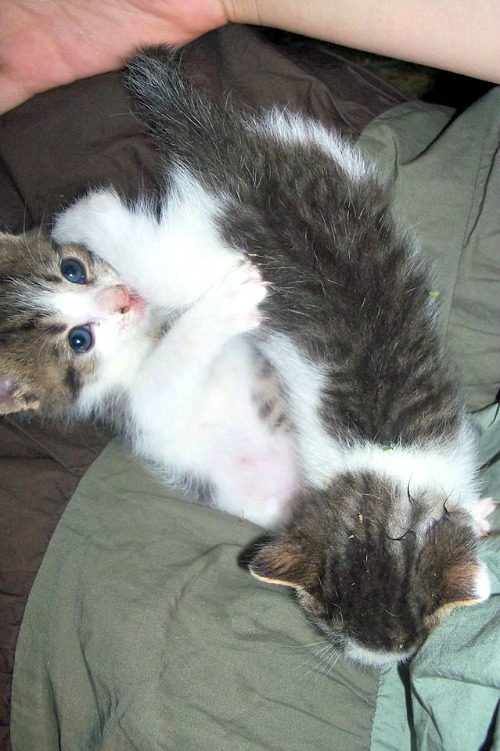 This one is! Melissa Mikos says that Lucky Kiki Luciano is "my li'l girl. She loves her catnip and talking to my boyfriend when he meows at her.

She is polydactyl with 5 toes on her font left paw and six on the right. I love her and could not imagine my life without her!" 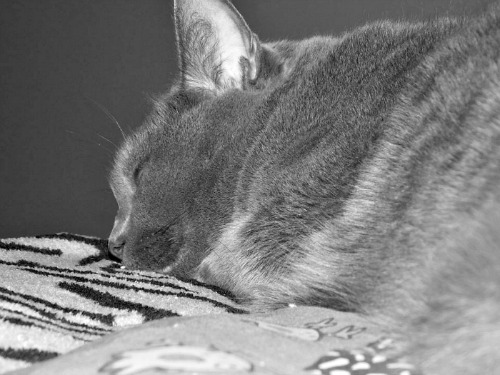