Featured Kitties for May, 2013

Say hello to the featured cats for May, 2013. These cats own some of our visitors. This is the third installment of featured kitties and we're stating off the month with yet another collection of beautiful felines, don't you think?

In the first installment for this month we have an actor, a Halloween meeting, a cat with rabbit's feet, a Ragdoll cross, and sadly, a beautiful kitty taken far too soon.

"This is Jackson, he's a very handsome Maine Coon/tabby mix. He loves to eat anything and gets especially hungry at dinner time when he smells human food cooking." ~Michelle Braer 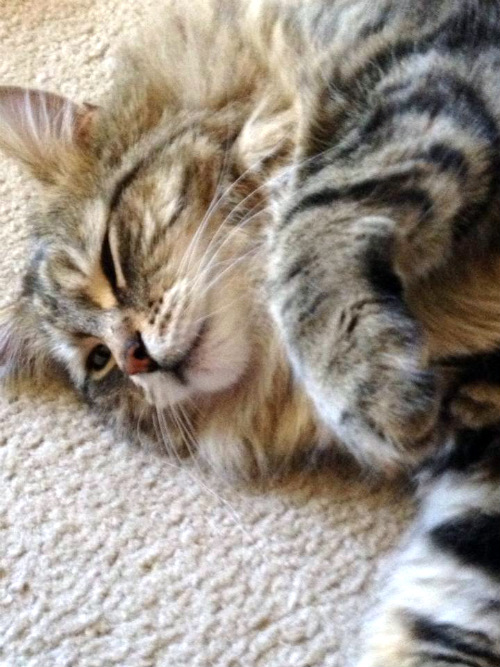 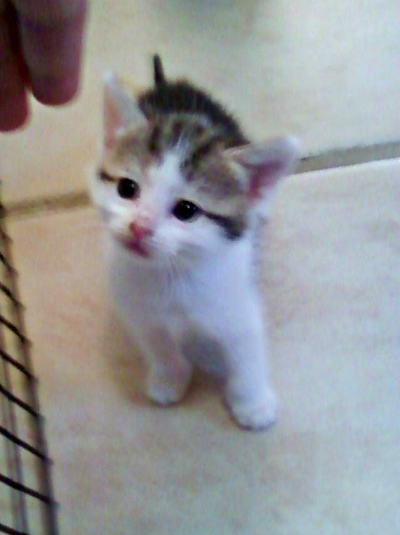 "Frankie is a complete ham."

Cats often deliver Oscar level performances. I believe it's in the feline DNA. 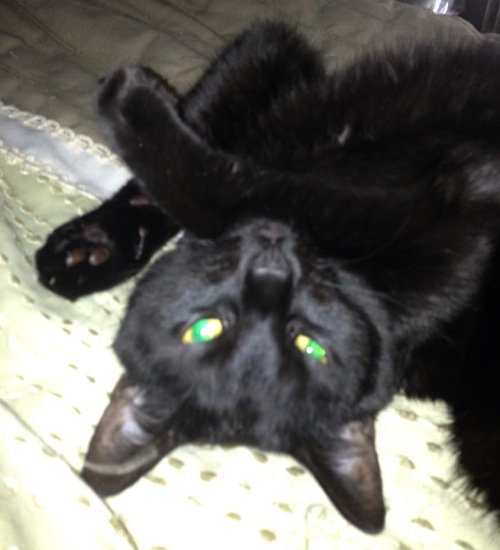 It Was No Accident 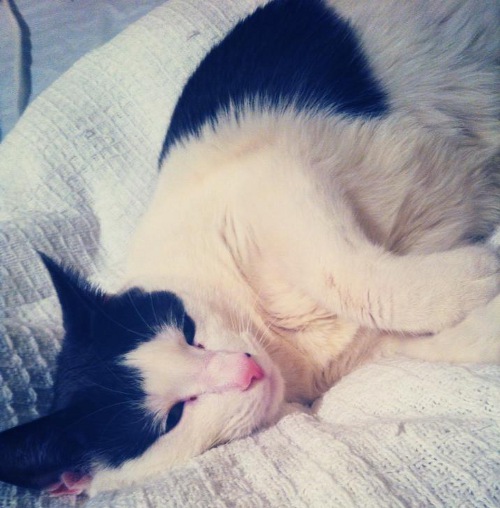 Jade's "little ninja" Bojangles (Boe for short) came to her (almost) "by accident." She had just moved into her new apartment and wanted to adopt a cat, but had no luck finding a match.

That is, until Halloween of 2011, when her dad called to tell her that he almost hit a cat while driving. The kitty didn't make any effort to leave, so her dad brought him to her that night, and it's been love ever since.

Thumper, is that You?!

Megan Bentsen's orange tabby cat, Foxy, shows off "Thumper" legs. This doesn't look very comfortable to me, but it must be. 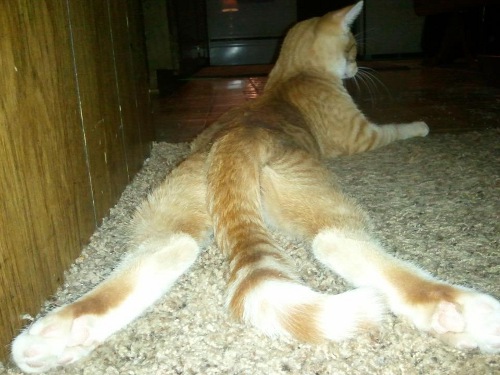 "I got Samson when he was two months old. He was a tiny fluffball that fit neatly into the palm of my hand. Now, 5 years later, he is a huge fluff-ball that nearly takes two people to hold him.

He has gorgeous blue eyes and a loud meow and is described by everyone who sees him as handsome, although not many people get the pleasure of meeting his skittish self. He is a flame-point Ragdoll cross." 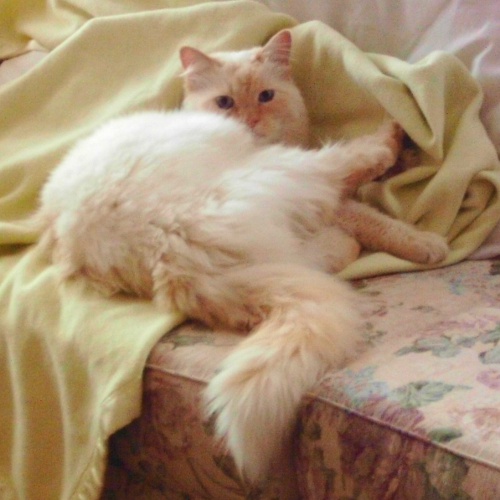 "I lost my Michael Vaughn due to a hit and run. He was my friend for 10 years and thank God it was a quick end.

Please pray for the pain in my heart and my loved ones to have a speedy recovery. He would of wanted us happy not crying." 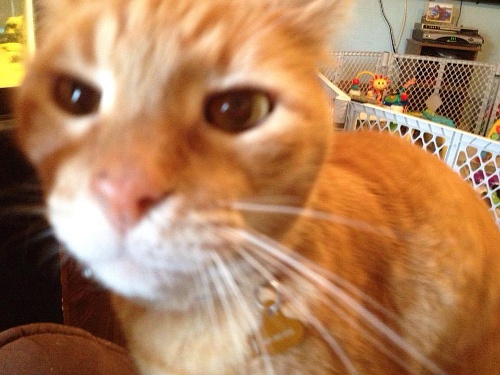