Say meow to the featured cats for August, 2014. These pictures were all contributed by visitors who want to show off their babies. Enjoy and show them some love! 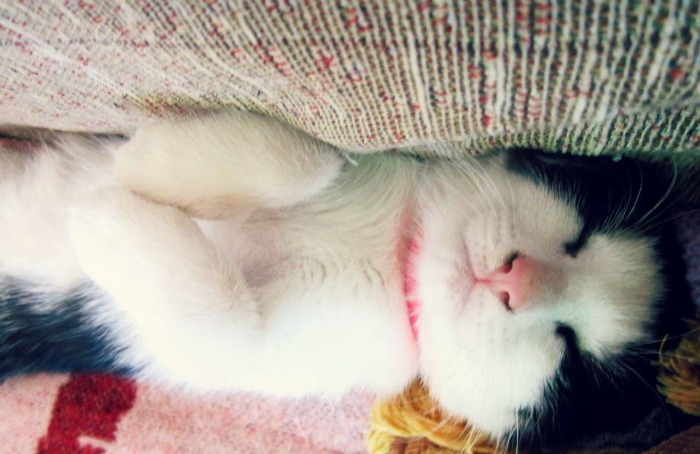 Her name is Meanny. She was the last one to be alive when found near a gas station. I love her so much and can't imagine my life without her. 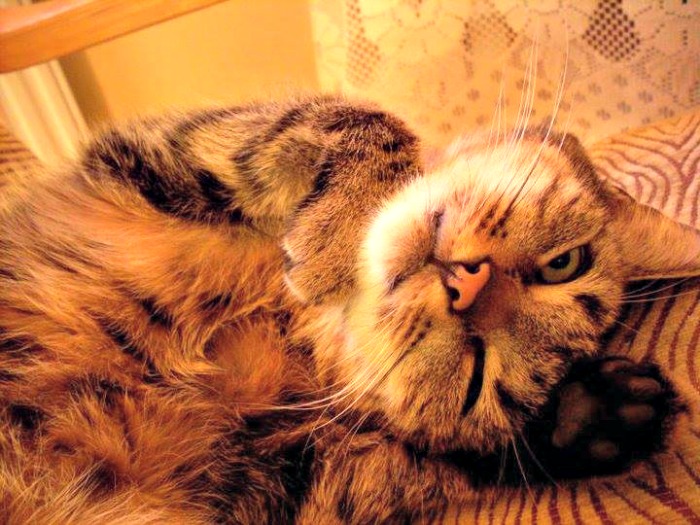 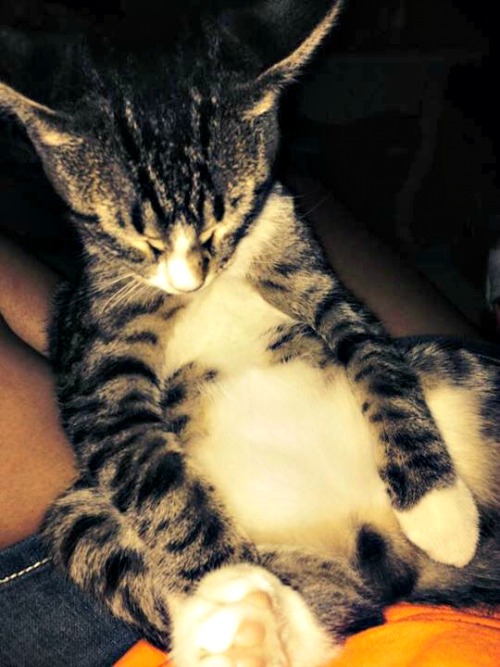 This is Rosco Jenkins. He's three months, and a main coon mix.

He had a hematoma, a swelling of the ear that eventually causes the ear to burst. We had it treated and that's how his ear looks now. 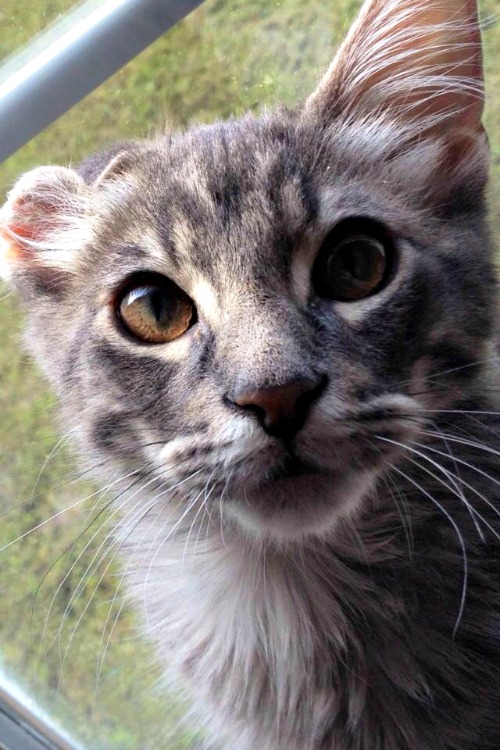 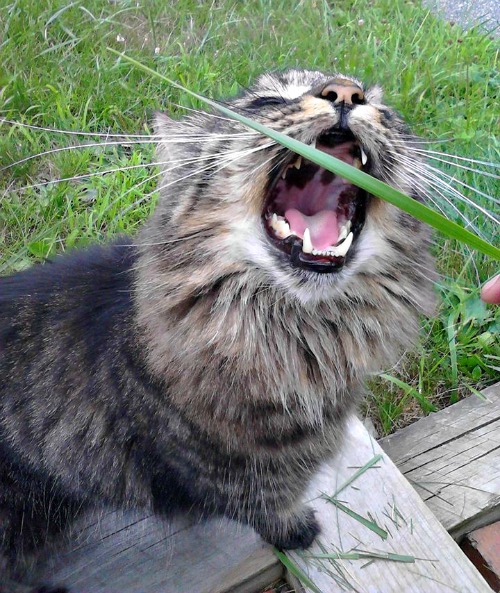 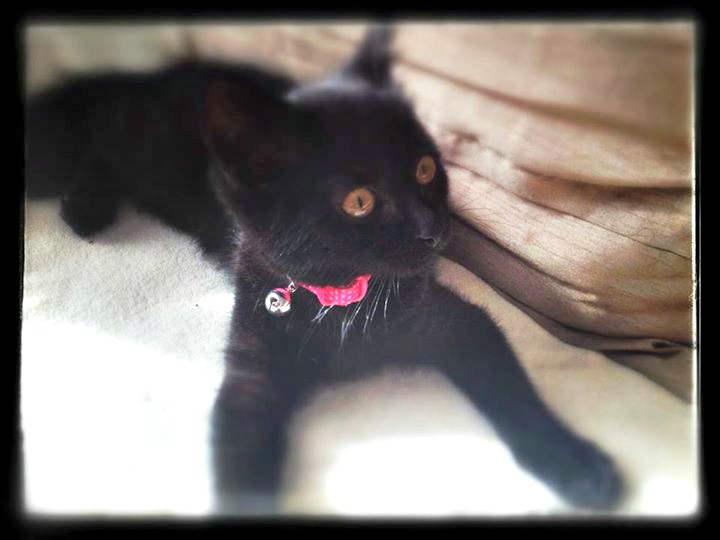 Well this is Molly.

She shares the house with us in Derby England and she has been with us since we found her as a very young cat sitting in the window box one day when we were watching TV.

She is a terrific little girl but so FUSSY!

Every time I get into bed she just won't leave me alone until she has had half an hours fuss, I want to sit and read she wants a fuss and won't give in until she's got it!

Basically she is a real tart. 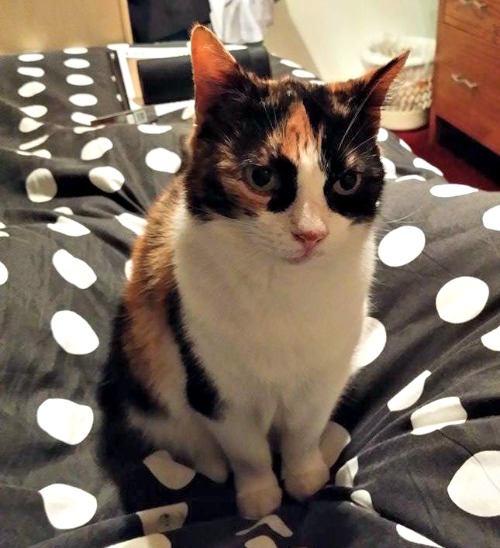 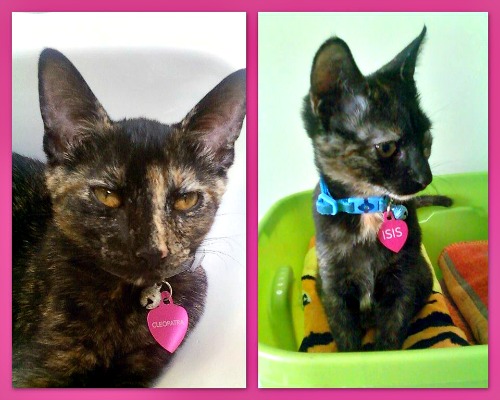 Her name is Precious Oreo. She is the youngest of my three fur babies. 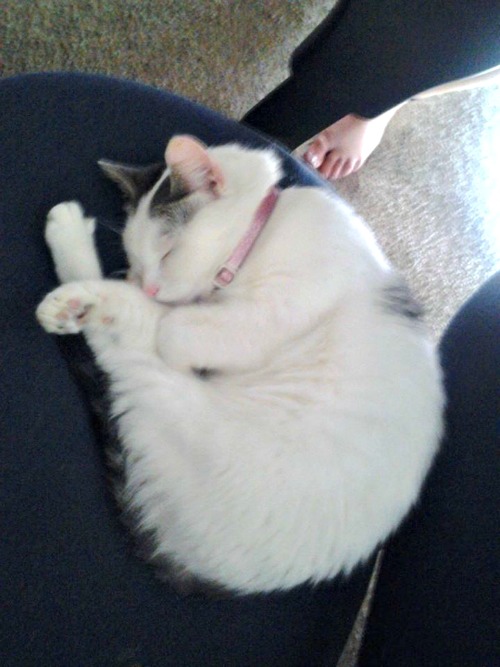 My kitten "Thunder" 9 weeks old! Female... named her Thunder because my boxer-dog's name is stormy! I've had her for a week... we're so bonded already! Think the pink collar brings out her cute li'l pink mouth! 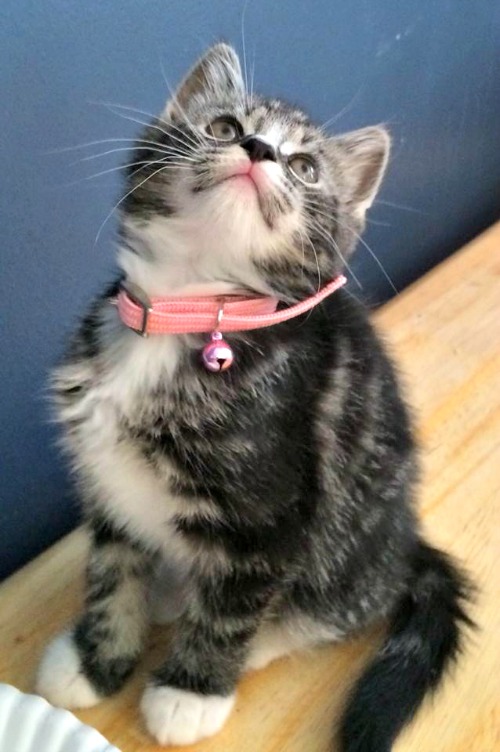 This is my cat, she is called Friday! We found her when she was around 3-5 weeks old in a bush on the side of the road by herself, back in 2009. 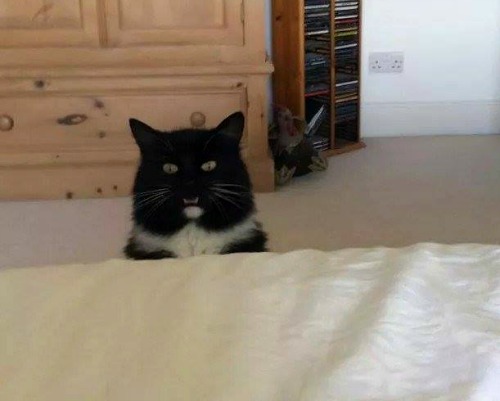 If you are lucky enough to have been loved by a Devon Rex, you will understand why I mourn Ramey's passing every day, even 6 months later. And I have 2 other cats to keep me going!

Rescue a Rex if you can, and you will be rewarded with love you've never known until the day he dies, even when he's old and fading. He loved snuggles and hugs. He loved me. My Ramey. 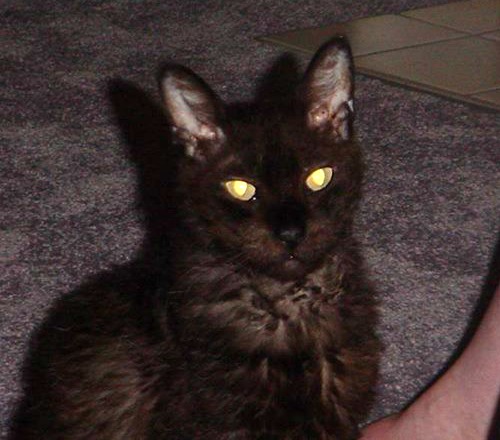 This is my beautiful Frida, from Chile. 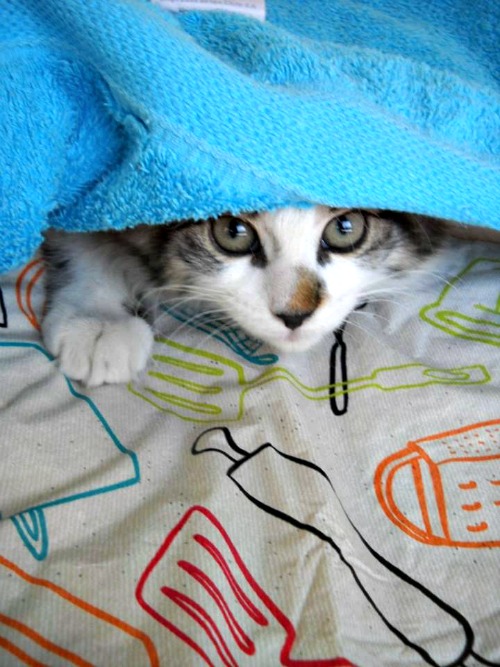 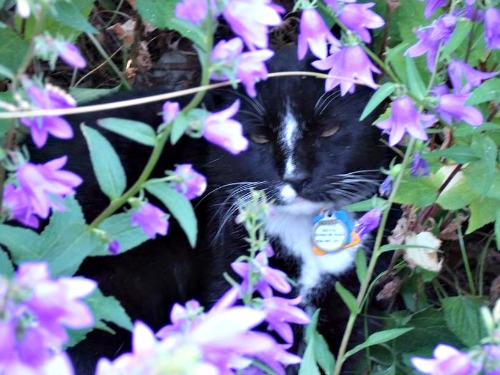 Do you have a favorite?