Cornish Rex pictures and photo gallery. View images or add your own Cornish Rex photos to the site.

In 1950, a kitten with curly hair was born on a farm in Cornwall England.

That kitten became the foundation for what was eventually to become a new breed, the Cornish Rex. 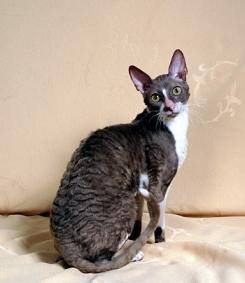 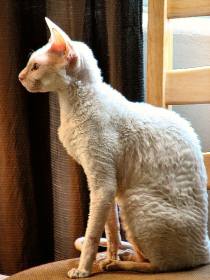 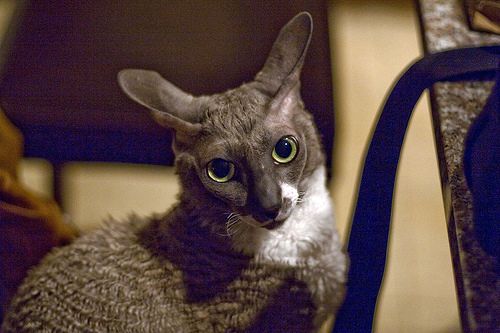 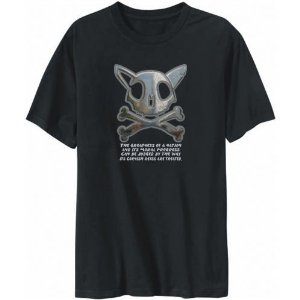 "The greatness of a nation and its moral progress can be judged by the way its Cornish Rexes are treated."

Early on in the breed's history, Burmese and British Shorthair cats were used as out-cross foundation stock. It took years for the Cornish Rex to achieve full breed status, which it did in the UK in 1967, and in the US in 1979.

They are a medium sized cat, slender, with large ears set high on a wedge-shaped head, giving an almost bat-like appearance. They come in all coat colors and patterns and are described as active and lively, mischievous, intelligent, and affectionate.

Their unique curly hairs are said not to shed, making it one of the non shedding cat breeds. This also may make them more of an allergy friendly cat.

These cats (and the Devon Rex as well) are sometimes referred to as "poodle cats" because of the similarity of their coats to that of a poodle. Shocking canine comparison, I know! More information on the Cornish Rex.