The Rescue of Orange and Gary Hi! I would like to share a story about the cats I adopted in the last 5 months.

One day, my friends and I decided to go to a shopping mall. Since our school is near to the shopping mall, we always just walk on the sidewalk of the highway. 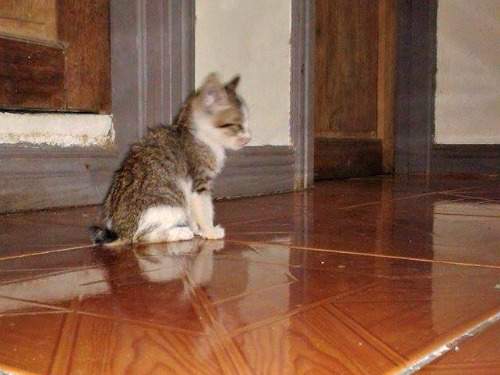 The first day we went there, I was left behind because I needed to do something at our school. Suddenly, my friend called me and told me there was a kitty that kept following them.

Since our school is right at the highway, I rushed to where they were. I had seen many cats die on the highway because some people in our country don't care about animals. 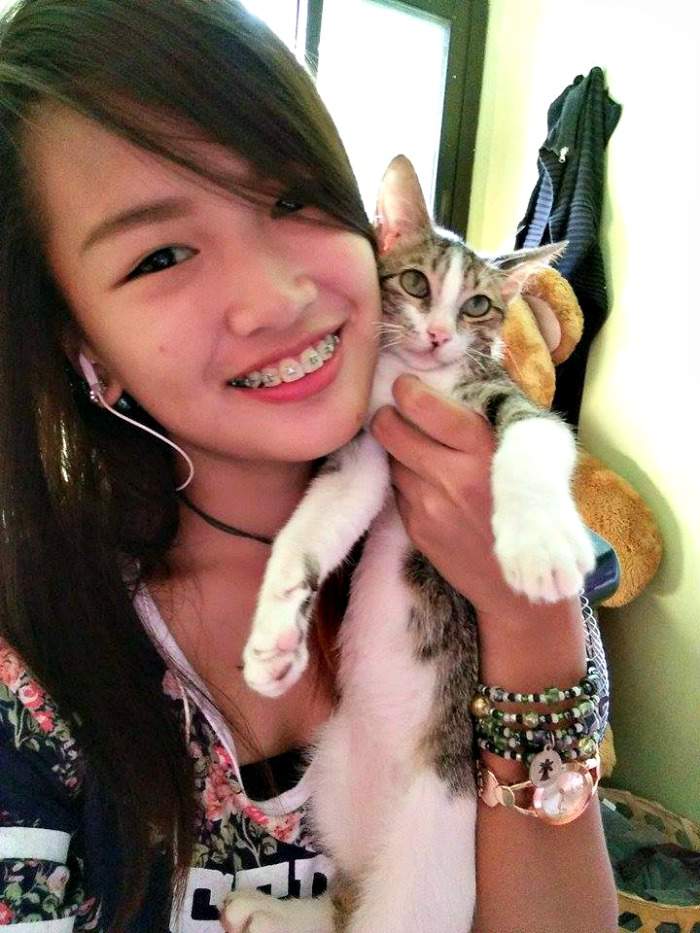 Anyway, back to the story... I saw the kitty (Orange), and his fur and whiskers were burned. Since nobody owned him, I decided to take him home and take care of him.

The next day when we went to the mall again, we saw another kitten near our school (Gary), with the same injuries as Orange. So, just like what I did with Orange, I took him home, too, and found out they're siblings. 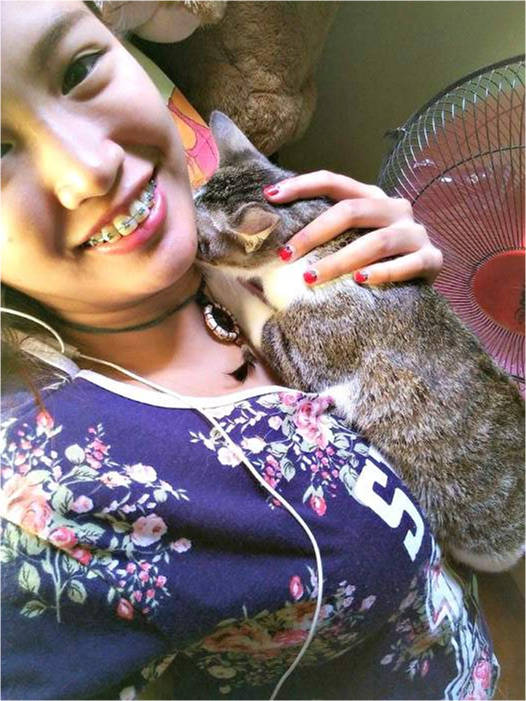 The day I took Orange home, he kept crying and crying, but then when I took Gary home, he was like, "Brother!"

Ever since I adopted those two, I kept adopting kittens dumped by their owners on the highway, because every living animal deserves a warm family and home. 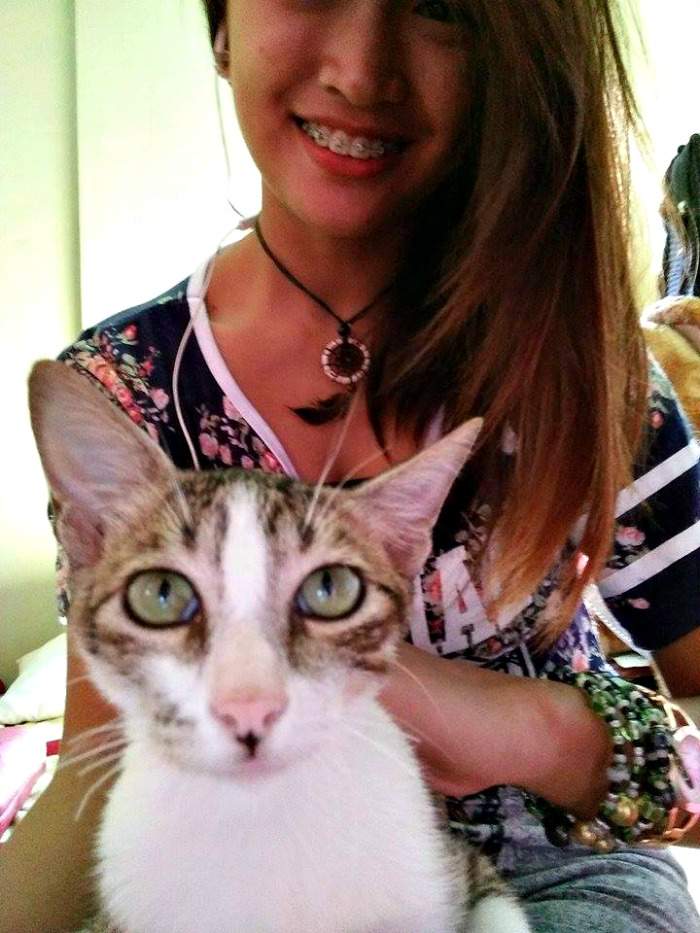