Update: Victory! They are no longer going forward with the plan to exterminate the cats. Now, the hard work starts... a successful TNR program must be implemented following a fundraiser for the cats.

South Newton Township, Cumberland County, PA: Stop their plans to kill all feral and free roaming cats by a paid trapper on September 7th and 8th, 2013.

After a Child was Bitten by a "feral" cat with rabies several months ago (the cat has since been killed and tested), the Supervisors of South Newton Township, Pennsylvania (a rural township south of Harrisburg) met and voted on hiring a paid trapper to catch and kill as many cats in the township on September 7th and 8th as he could.

A notice was posted on their website to keep family pets indoors during this period as they would be caught and killed as well.

The original trapper, the Critter Getter of Perry County had planned and was authorized by the township to use traps, leg hold and other types, to catch the felines and then he had a mobile "gassing" device set up in the back of his truck to kill the cats by gassing them with exhaust fumes.

After the initial bad publicity he has since backed out and another organization, Wildlife Control Consultant, LLC, under the direction of Stephen M. Vantassel, per the Chambersburg Public Opinion stated 08/17/2013, has stepped in.

This man has written a book about killing cats by a number of means including poisoning of them by Acetaminophen.

Meanwhile, a petition is being circulated to prevent this from happening on Change.org, which currently has about 12,000+ signatures on it. 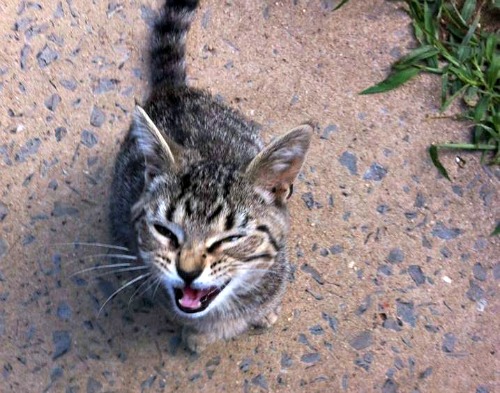 A number of local media outlets have picked up on the story and interviewed township officials, who say they are considering other options, but we are of the belief that they are just saying this to calm the media storm.

A special meeting is being held this coming Tuesday, August 20th, to either go forward with the cull or consider other options.

To date, a number of animal rights organizations have stepped up to offer free TNR. Preservation of Animal Welfare and Safety Inc., (PAWS) has offered to do 30 free neuter and spays. Alley Cat Allies has offered free rabies vaccinations. 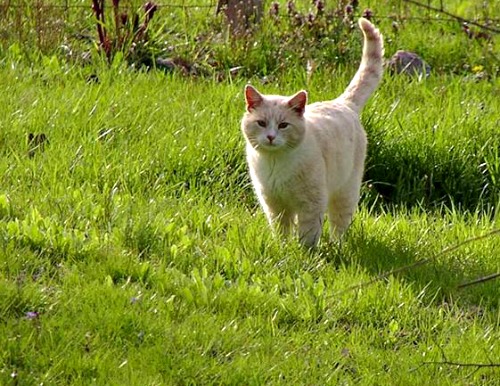 Editor's note: The original version of this article included an incorrect reference to a connection between Animal Welfare and Safety Inc., (PAWS) and Stephen M. Vantassel. PAWS is not associated with Mr. Vantassel.